A Customer Organizes a Different Set of Tools

Our customer shows us that ToolLodge is a great way to organize more than just hand tools. Craig, from Chambersburg, PA has set up his CMM Accessories for maximum efficiency.

“It arrived in good order and I’m already putting it to use.  Very cool product – sure beats terrible looking cut-outs in foam!”  – Steve, Wilton CT “Hi Mel,  I just installed and want to say this is amazing.  Thank you for inventing this”.   – Nikola, Petaluma CA

Todd from Troy, Michigan says ToolLodge is “working great for our application.”  “My ToolLodge arrived in perfect condition (excellent packing!) with very good instructions. I got all of my tools set in the Lodge without any problem. Very, very happy with the product and the final look! Thanks!” – Amy from Plymouth, MI      … Read More 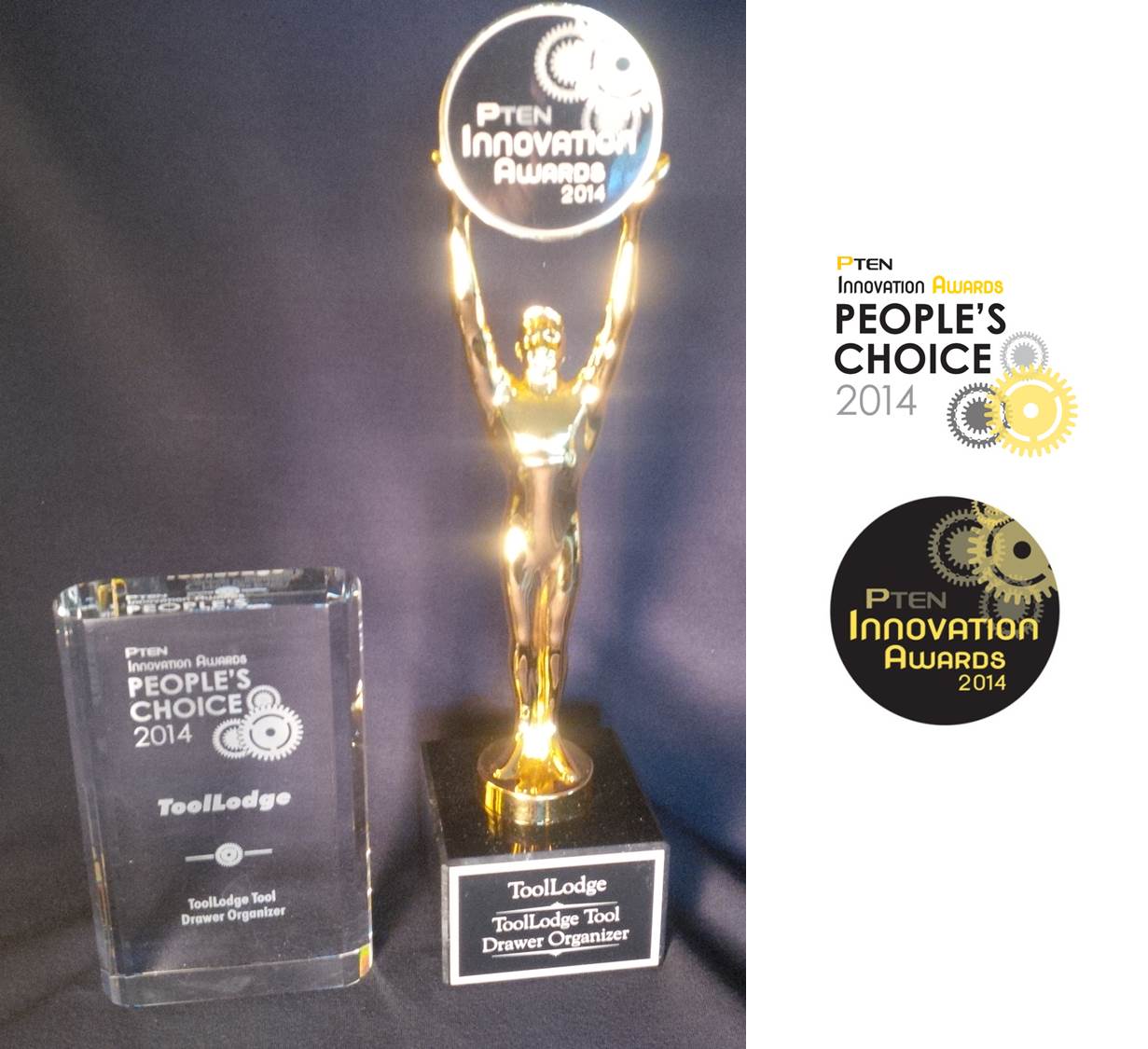 In August, it was announced that ToolLodge had won the prestigious PTEN Innovation Award in the Tool Storage category.  Each year, nominees are evaluated by a panel of judges who are technicians and shop owners.  These judges choose new products which make vehicle repair shops more efficient. This year, PTEN introduced the People’s Choice Awards, inviting their readership to choose the most innovative products… Read More

ToolLodge® has won the 2014 PTEN Innovation Award!  Competing against over 100 new and updated products from brands like Snap-on, Mac, Matco, Craftsman and Stanley Vidmar, ToolLodge took the top prize in the Tool Storage category.  Each nominee is evaluated by a panel of judges who are technicians and shop owners.  “These tools, introduced or… Read More

A Customer Shows Off His Layout Skills

When our customer, Rich, sent along these pictures and messages from North Carolina, we were impressed.  Nice job on a great looking layout!    Also, we worked with Rich to make a custom shape — our first trapezoid!                         Show us your drawers!  Send… Read More

Tool Organizer Makes An ‘Impression’   Republished from AviationPros.com by Steve Smith        Created: March 19, 2014  New liner system makes storing tools easier than tracing and cutting. A corporate refugee from the aerospace and automotive industry who also happens to hold a black belt in Six Sigma has created a novel way to store most any… Read More

SOCKETS: ToolLodge®  easily holds the 159 sockets, extensions and drivers. ToolLodge® provides quicker access to tools and greater layout versatility.  And the price is about half of the cost of these rack-style socket organizers.   WRENCHES:  Wrench holders can be inexpensive at $7 each, but they don’t hold many wrench sets or combinations. There are… Read More